A few weeks ago, we at Blue Pintale witnessed the fun-filled wedding of Sohail and Bhavishya. Indian weddings are exciting by definition, but this one was special for more reasons than one. 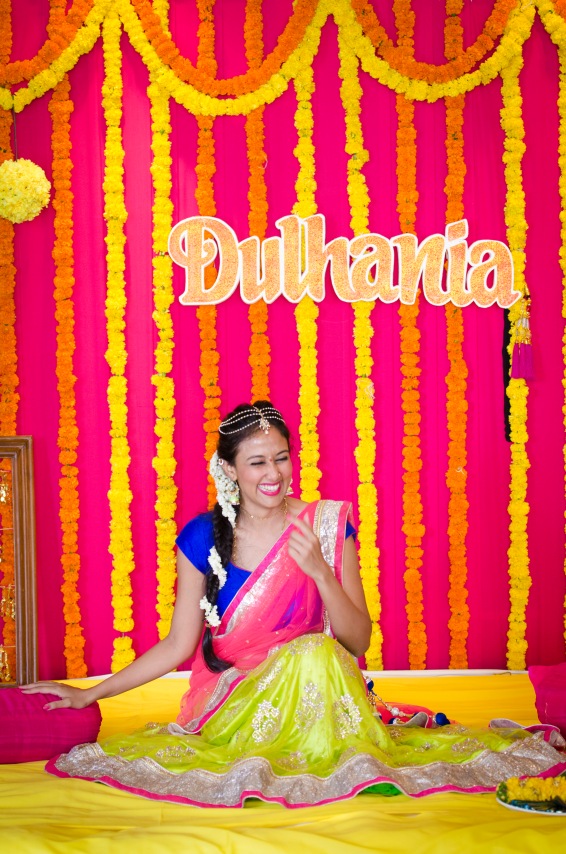 Punjabi-lad Sohail had turned up to meet his beautiful bride-to-be Bhavishya with his merry baraat in tow all the way from Delhi. A great celebration was in order as two families flew down from Bengaluru and Delhi to catch up for the occasion at Daspalla.

The next day started early with the bride and groom leading the traditional puja ceremonies. As religious chants rang into the air, the pundit took some time to explain the significance of the South Indian rituals being performed by the couple. Although the second day was mostly a religious affair, the third day was all set to become a jam-packed event as promised. 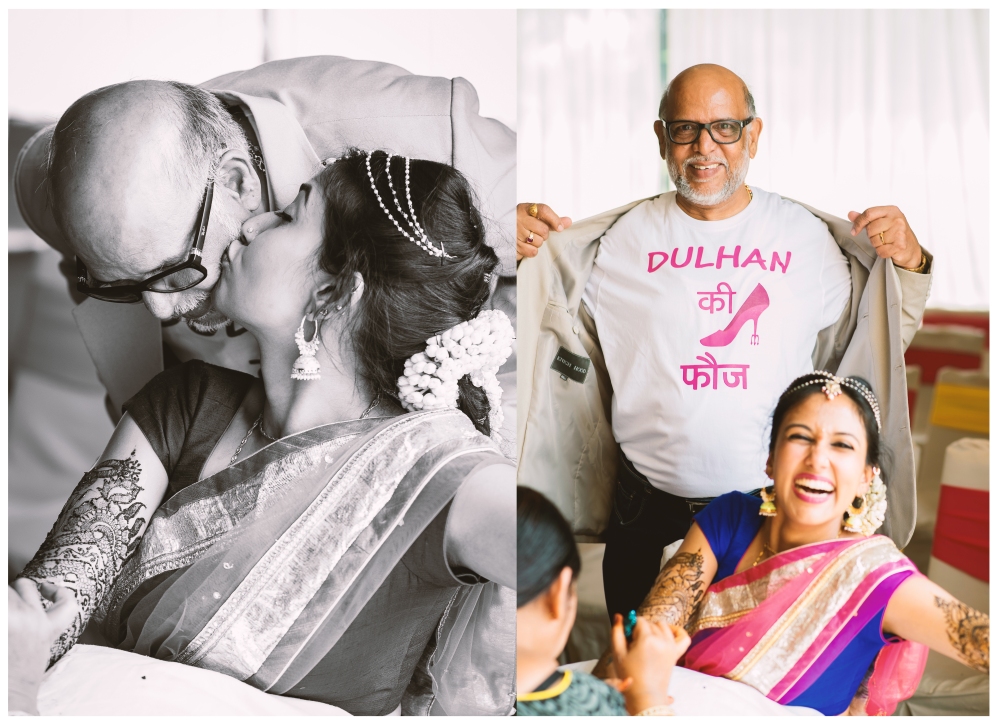 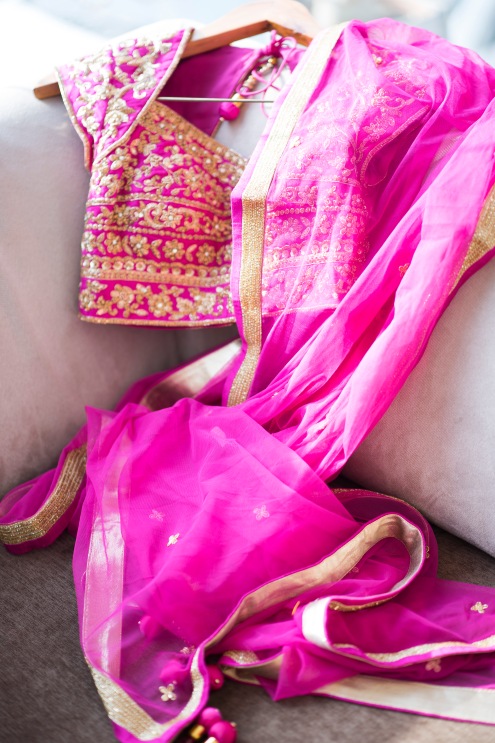 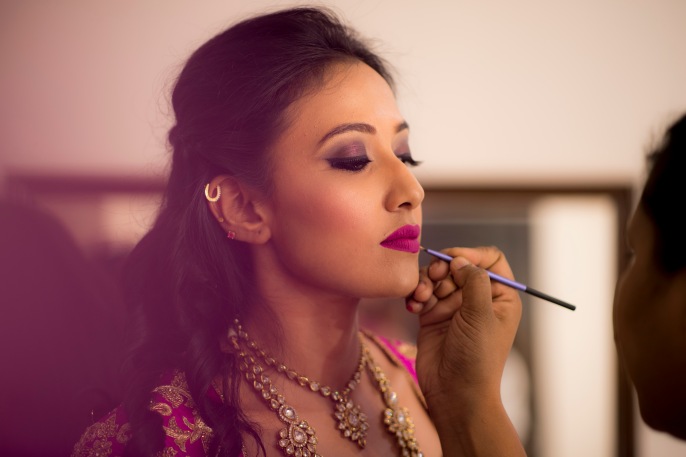 The traditional rituals from the day before soon gave way to the groom’s Kashi Yatra on the third day. This ceremony had set Sohail on a mock pilgrimage to pursue further religious studies, before renouncing worldly pursuits. Bhavishya’s father then intervened and proceeded to explain the virtues of marital life as per the ceremony. With Sohail won over as per Bhavishya’s wishes, the two soon entered wedlock. 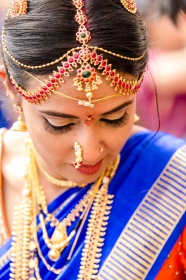 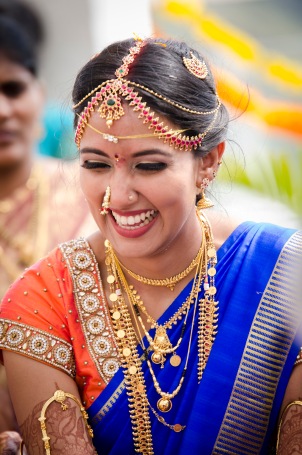 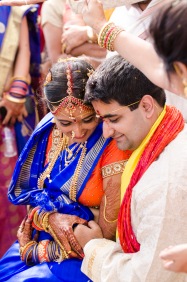 The marriage hall erupted in huge jubilation as the wedding formalised after the bride and groom took the pheraas. With the bride and groom now together in holy matrimony, all their friends, families and relations rushed in to bless the beloved. The wedding soon gave way to the formal wedding reception. 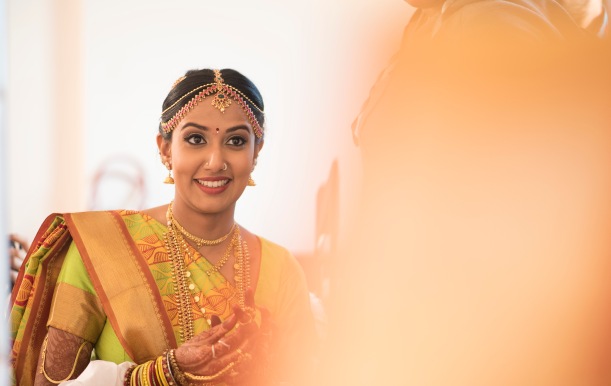 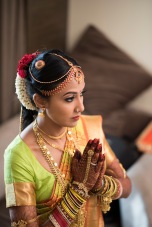 As the camera-totting photographer duo, we were privileged to have caught all the action of this big fat Indian wedding on lens. Assignments such as these actually give you a ringside view of all the emotions in play and motivate us to preserve such memories forever. Here’s wishing Sohail-Bhavishya the very best of life!

For more pictures of this fun wedding visit our gallery below!

Behind the Camera: Yash Tomar and Disha Khurma